I AM Sanat Kumara.

I have come today to initiate the beginning of one more cycle with Messages that you are to receive by the great Grace of the Heavens towards you so that they help and support you from now on.

On the day of the spring equinox, the planet Earth made yet another small jump towards increasing its vibration and energy level. Now again follows a period of tuning of the whole nature to the changes made.

Today I have come to give you this information and to recommend you to follow the natural course of development of the events on the planet.

The state of elevated consciousness in positivity, harmony and peacefulness would help you a lot. Until now you have repeatedly been told that it is necessary to develop this state and always remain in it. The time for that has come. As only those who manage to develop that condition and reside in it consistently will be well in the times ahead and will be able to stay in nature.

The others will be prevented because they will experience different discomforting states, which they will have to cope with. However, the means of your contemporary medicine do not contain a drug against increasing the vibration of the planet and its energetics, a drug against the general energy and vibration background.

Also, the means of the illusion can reduce the vibrations of the people, closed in the big populated settlements, and they can feel comfortable only up to a certain point. However, after passing a certain threshold, that will stop helping them. And different things will start happening to many of those people who chose to serve the mammon.

More and more human individuals who no longer have the ability to tune in to the planetary changes that are taking place, slowly, gradually and almost imperceptibly will get out of order.

The Date 21 December 2012 marked the end of an era that has passed and the beginning of a new one, which will develop from now on.

The light leap transitions that the planet has begun to make will continue to be made in the future because it follows the general cosmic rhythm and regularity in the development of this universe.

Beloved, the time has come for you to put into practice the information that you have received from us in the Messages given to you in recent years. You should also correctly use the energy received during their reading. That is why you were given the Divine Teaching – to help and support you for years to come.

Today I have come with all my Love and care for all of you in whom the Living Fire is burning to give you the momentum to move forward in the right direction.

Very little time is left for the opportunity that is given to you to move out of the large populated settlements to a place where you will be able to manifest your Divine qualities. Once that opportunity finishes, everything will be different, because the planet will become different. And all Living beings that are constantly tuned to the changes made to it will also be different.

And then, even if you want to get out in nature, that will be painful for you. Further living in the large populated settlements, however, will be destructive for all of your bodies. And at that moment the Teaching will become useless for you, because the time for its application will have been completed, and even if you decide to use it, it will be fruitless. Also, the access to the energy component of the Teaching will be discontinued for those living under the domes of large populated settlements, where the illusory manifestations predominate amongst the population, to suspend the opportunity for them to feed and grow through the Divine energy received during the reading of the Messages.

So, now it is the ultimate time for you to act in the right direction. And that time will neither be lengthened nor repeated.

Act boldly, make the necessary changes. All the support of the Heavens is given to you at this point in time.

Stop listening to your illusory part, which whispers to you that it is difficult to be always positive and accepting with Gratitude and Divine Love everything in the conditions in which you live and that it is almost impossible for you to move out of the big populated settlements. Anything is possible, beloved, and everything is within your power and capabilities, and your destiny is now in your hands.

I have come to convey this information to your outer consciousness, to help you in your choice of the state of consciousness and inner attunement and a place to live, which will help rather than hinder you in maintaining that attunement during the coming years with ongoing changes on the planet Earth so that you can remain in harmony with it and successfully continue your development forward along the Path of the evolution.

I AM Sanat Kumara, and I am with you and beside you when you go out outside the domes of the big populated settlements. OM 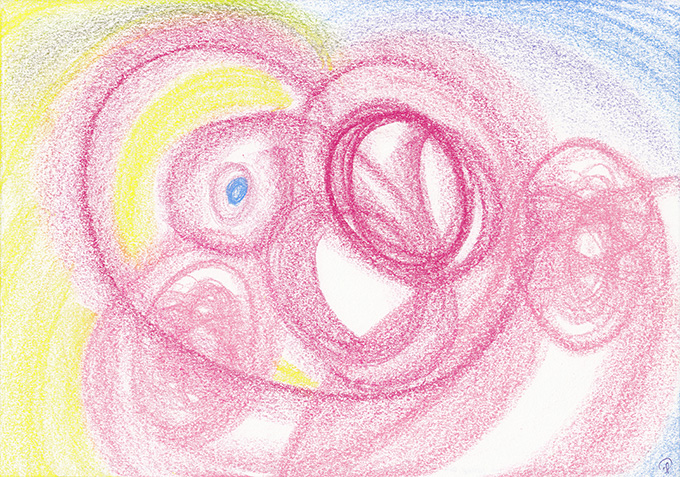