Be awake! Be aspired to work off the purity of all your bodies!
And be self-disciplined and persistent in that! 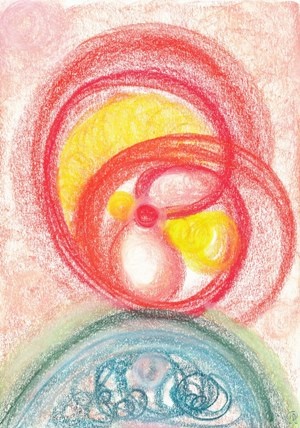 I AM Shiva! Shiva I AM! I have come again!

I have come to all who waits with joy my coming. Because only those who awaits gladly my coming and who turns to me with gratitude and appreciates to read this message of mine they will be able to reach the essence of what I want to tell you, and they will perceive its significance.

The stream of information transmitted by your civilisation floods your planet and is absorbed by you in one way or another. It stops and breaks your access to the flow of information coming to the planet from the universal spaces, from all planes of the Existence.

The regular use of information from your data sources closes you for the receiving of the information that we want to give you at the right time when it comes.

So far, one time replaces another time, they expire, and the suitable time passes away. Same as previous civilisations you restricted yourself from the opportunity to receive the full information and assistance that we wish to give you and that we can give you by the mercy of the Heavenly Father.

Two thousand years ago Beloved Jesus came into incarnation and told you that the times will come when everyone shall be awake because the time will come when you always have to be alert and ready for what's coming. He told you that two would be in the field – one will be taken and the other left. Two women will be grinding at the mill – one is taken, the other left. Therefore, keep watch! Because you lack the knowledge at what time what is coming!*

Those who are ready and remain awake and ready will continue their evolutional development successfully. And those are the ones who are currently seeking to fully purify their wires, their subtle bodies, their chakras to be able to conduct Divine energies through them and to get the information you need for each point in time.

All this, in various forms and with different words, has repeatedly been told to you in the Messages that you received and read, which sometimes you were leaving aside without fulfilling the recommendation therein. And it is now clear that there are too few who are ready and have cleared themselves to the required degree.

You often forget what we have told you as soon as you read the Message and move on to something else that has attracted your attention. That is why I tell you that many of you lack the necessary vigour, aspiration, persistence and self-discipline.

I have come today to give you the momentum to change all that!

Today I come to help you free yourself from everything old, which prevents you from passing to the New Order into the New World!

Today I come to help those who ask for my help to be awake! To be inclined to work off the purity of all your bodies! And be self-disciplined and persistent in that!

Without stopping! Without interrupting! Without reducing the pace! Without deviating! And without forgetting what has been said to you here and now!

I came to give a chance to those of you who want to jump at the last minute in the last wagon, grabbing the last door on the train as it has left already the station!

Those who wish to do so can invoke me and demand, sincerely wish and ask for my help and support that I will give you every day in the future to be able to get on the train leading to the New Epoch of The New Order into the Golden Age. And to be able to stay on the train instead of being blown by the hurricane winds that will rage around it. You alone will decide what daily duty you will take. You will decide what you will devote to me, in which you will incorporate your Gratitude and Divine Love to me. I advocate at this moment and in the future times for each of you who would do that!

I will give you all the help you need to destroy everything old that bothers you, and to be able to move on!

I AM Shiva with all my strength and power, sweeping everything old and illusory and opening the Path for the New! OM 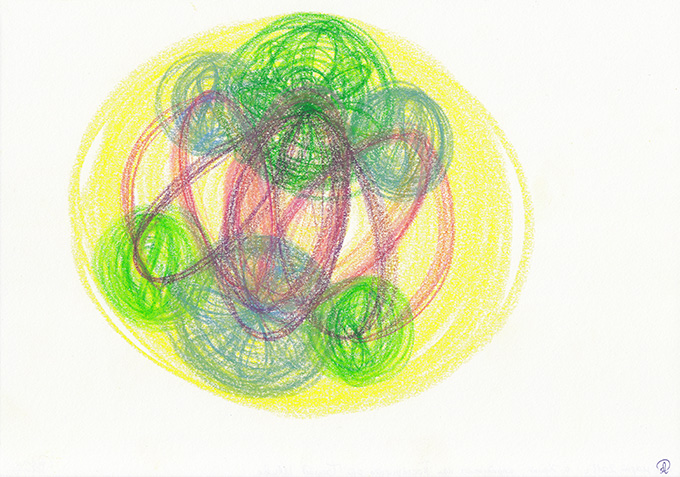