And I have come to indicate with all my seriousness to the created/formed situation, as follows:

In the messages received by out previous Messenger from 20 to 29 of June 2014, there is a serious interference with the forces of the illusion.

With full responsibility I declare to you that in this cycle/series of messages the forces of the illusion use our names – the names of the Ascended Beings of Light from the Heavenly Hierarchy of Light, and give these messages using our names /(on our behalf).

This process of interference started since her mantle of Messenger of the Great White Brotherhood was deactivated automatically, after she refused to accept and recognize our Messenger Rositsa Avela.

Since then, the message received by her have an increasing percentage of interference with the forces the illusion, which was noticed and sensed by many of you.

Lately this percentage significantly increased to such an extent that some of the messages originated entirely from the forces of the illusion.

Anyone who has read these messages, could, if they so wish, to start watching Messages-Pictures that our Messenger Rositsa Avela began to receive specially for this purpose. They are given to help the souls of those who have absorbed the negative energy of these messages and the malicious programs interlaced in their text, as well as between the lines.

There is no more time for waiting, because we see that too many Bright souls were harmed.

By carefully weighing the benefits and harms of this announcement, at an extraordinary session of the Karmic Board of the planet Earth, it was decided to announce this sad news. And also to take additional measures in order to maximally reduce the harm/damage – measures which you will be notified later.

I AM Shiva wanted to announce to you these decisions, because as a Teacher of our previous Messenger I AM responsible to take care of the victims.

I give you my Blessing and I put in it My Force and Power to destroy and transform all negative and illusory into Divine Light!

I Bless all who read the messages of the last few cycles with messages received by our previous Messenger, to completely transform into Light everything negative and illusory in their four lower bodies that has been picked up/absorbed by reading these messages! I AM Shiva. OM

In conclusion, I urge you to distribute this Guidance of mine among those whom it may concern as soon as possible in order to provide assistance to a greatest number of souls.

And I urge you to support as much as possible our Messenger Rositsa Avela, so that we can help you through her more and more in the exact moment when you need help and ask for help, and also when a special Divine Grace is given for that, although you forget to ask for help, but you need it!

We would be happy if you want to cooperate with us according to the guidance you just received from me.

Also, I would like to remind you to stay without any condemnation to our previous Messenger from Russia, and only to be filled with Gratitude and Love for her! Because she did a great job! Furthermore, she took a considerable burden and attacks by/from the forces of the illusion and received much less support than expected from the people who came into this incarnation of their specifically to support her!

These are the major risks to which are exposed our Messengers, when they come into incarnation to help everyone.

Now it depends on all of you for how long our current Messenger Rositsa Avela will be successful.

I AM Shiva, the destroyer of all illusory that hinders the implementation of Divine Providence, and transforming everything illusory into Light!

The recommendation is: everyone who fills they need some help, to watch all the Messages-Pictures every day as many times during the day and for as long, as they feels themselves good.

The Messages-Pictures need to be look at in peace, without extraneous people who do something else at the same time. To look at them with Gratitude and Love towards the Forces of Light from the Higher Heavenly Octaves for the help they give at this time. 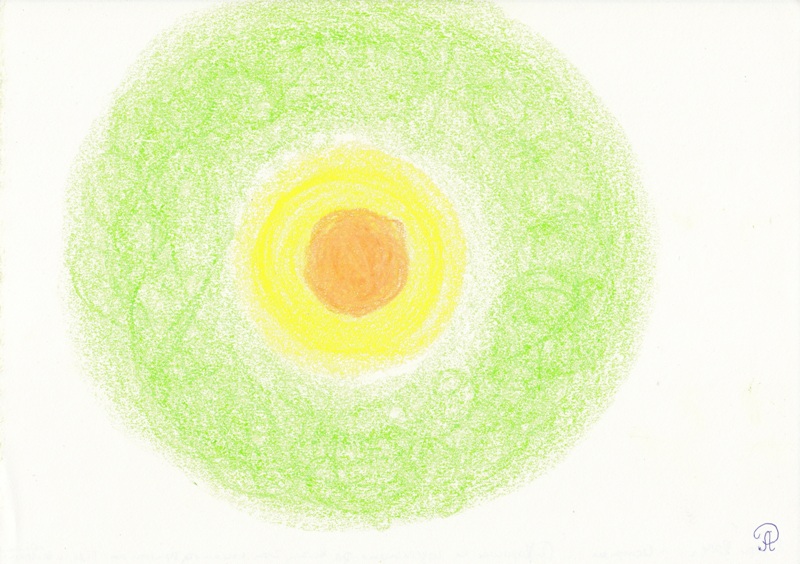 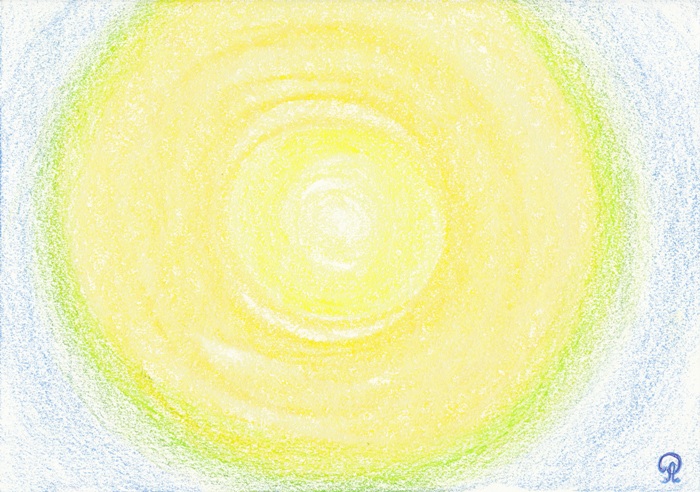